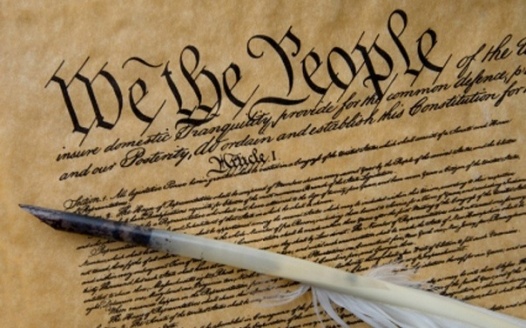 This petition is to stop YouTube, and its parent company Google, from restricting and/or demonetizing gun-related YouTube channels. We believe that these actions on YouTube's behalf are an effort to stop everyday people from being properly informed about firearms laws, safe handling, reviews, etc. We believe that this is an attempt by YouTube and Google to infringe apon the First Amendment Rights of the authors of said YouTube channels. This petition is being made on the behalf of all supporters of the Second Amendment, gun owners, and everyone who posts videos on YouTube.