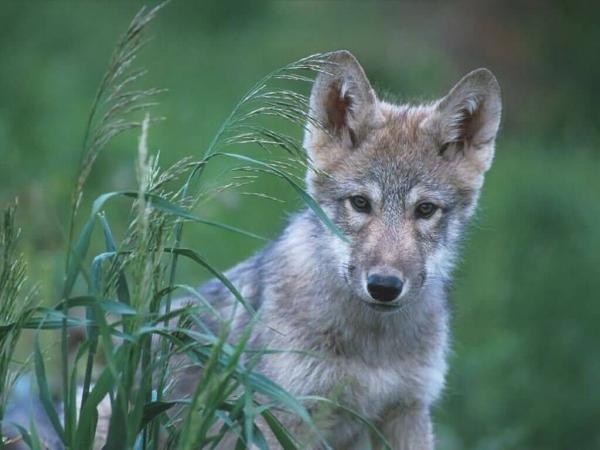 The U.S. Fish and Wildlife Service is deliberating the proposed removal of nearly all Endangered Species Act protections for gray wolves in the Lower 48 states, with the possible exception of the Mexican gray wolf. This delisting would be a conservation nightmare.

Delisting would turn wolf management decisions over to the states, and we've already seen what can happen when federal protections for wolves are eliminated. Montana, Wyoming and Idaho — all states where wolves have been delisted — have become free-fire zones. More than 1,000 wolves have died from hunting and trapping in the Northern Rockies since Congress and the Fish and Wildlife Service stripped gray wolves of their Endangered Species Act protection.