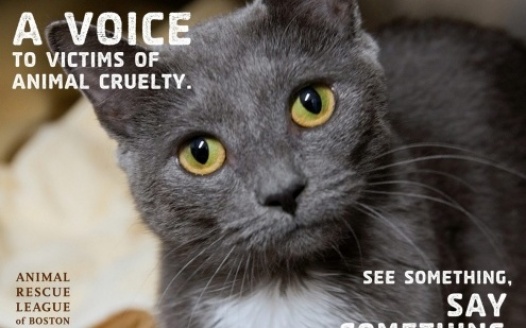 Despite the fact that we live in the super developed era, some really terrible phenomena still happen in our life. In fact, it is impossible to imagine that nowadays there are the places, where the animals are tortured and skinned alive. It is hard to accept the facts of killing the animals just for fun or money and that there are people, who do this with no sense of guilt.

Frankly speaking, I can’t make myself call thekillers, who are cruel towards the animals, ‘people’, because those, who are characterized by such an inhuman behavior, are just the sadists and murderers for me. People who let themselves treat the animals badly, committed the crimes towards people in the past. Animal abusers are dangerous for the society and they should be put behind the bars! Don’t think that it is impossible to stop them. The more people get know about their awful crimes, the more levers of influence will be possible to find to make them admit their crimes! Mr Narendra modi the honoured Prime minister of India please take action against these criminals!