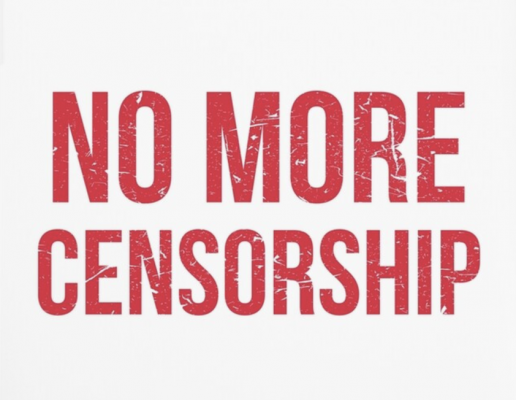 Since few people actually create disinformation online, and there appears to be some suggestion that factual information has, at times, been mislabeled as disinformation: There exists a considerable concern that this will be used to, not only step-up censorship to new levels, but also compile massive lists of people who theoretically could be effectively 'blacklisted' online for doing nothing but expressing their Constitutionally enshrined rights to Free-Speech.

To make it worse, the Supreme Court is now dangerously lopsided in favor of the Republican Party, which has often showed a serious disregard for civil liberties so, even if this issue was to be challenged all the way to the Supreme Court, they might allow it.