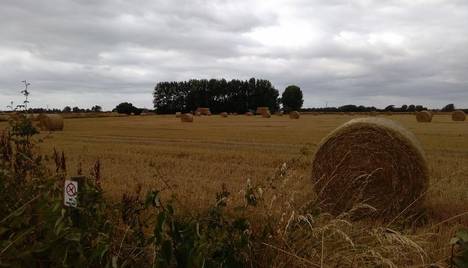 STOP BUILDING ON THE FIELDS IN ARUN

417 people have signed this petition. Add your name now!

Since the government has decreed that it wants at least a million new homes built there has been pressure put on the Arun District Council to build large numbers of dwellings - far in excess of the demand in the district and more than would be needed for natural population increase. Since the government inspector has suspended the Local plan for Arun the normal restraints on where developers cannot build no longer apply. The developers, having "land banked" large areas of farmland over the years are now seizing the opportunity to be able to develop these sites ahead of "brownfield" sites which are more expensive to build on and so less profitable.

The rich alluvial soils of the flood plain of which the Arun district is part are prime agricultural land. The Manhood Peninsular grows ten percent of England's vegetables. Should we ever be in the situation where we need to be self-sufficient as a nation - as happened in the second world war- every acre of arable land will be needed for food production. As we will soon be leaving the EU it could be that huge new markets may be opening up for food products grown on our farms. It would be pure madness to allow our fields to be concreted over and lost forever.

We need to insist that our leaders put a stop to these destructive practices, stop putting developers greed ahead of the nation's long term interests and put in place Local Plans that respect the view that farmland is for agricultural purposes and not for building on under any circumstances.