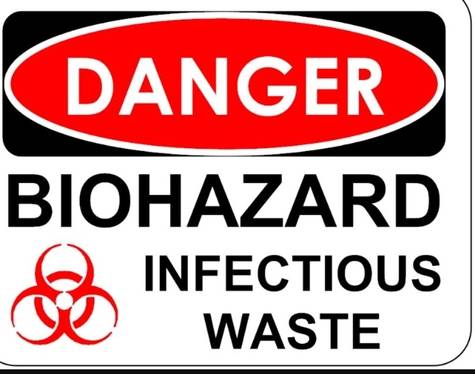 STOP BIOHAZARDOUS WASTE from being stored in Yuba City!

This petition is in support of NOT allowing a biohazardous "Medical-Waste Transfer Station" to locate at 3180 Industrial Drive.

The YC Planning Commission has approved this company to store extremely hazardous materials including, but not limited to:

The Planning Commission initially approved the use in October, but that action was appealed for consideration by the City Council. The use will be considered by the City Council during a public hearing Tuesday, December 13, 2016, 6 p.m.

This petition will be delivered to the City Council during that public hearing, in support of a vote of "NO".

The City Council will also take into consideration any emails sent regarding this use. Emails to the City can be sent to: Terrel Locke, cityclerk@yubacity.net

Thank you for your support in keeping this use away from the homes, schools, churches, and businesses in the Industrial Drive & N. George Washington areas!

Please voice your opinion on this topic before it's too late!

The text transcript for the 10-12-2016 Planning Commission Meeting is available here: http://docdro.id/6aRFNk5

The 10-12-2016 Planning Commission documents are available to view here:

--> The public notice and documents of this appeal hearing can be found here: http://www.yubacity.net/city_hall/city_council/cit...

(This petition will be updated very soon to include links to the audio of the original Planning Commission Meeting, and other factual supporting documents.)