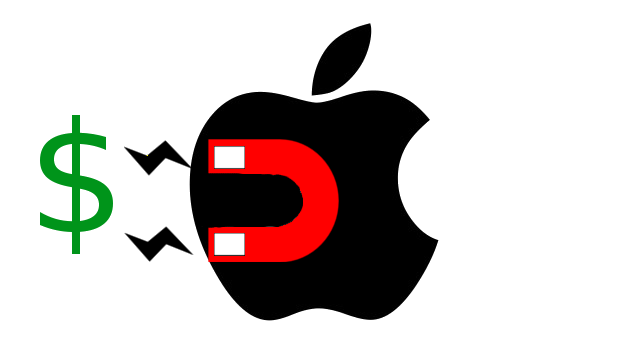 Stop Apple from getting rid of headphone jacks in their new devices!

Apple has unveiled a new plan to remove the headphone jacks from their devices, such as the iPhone, and force people to either pay an expensive amount of money to buy a headphone jack to lightning adapter, or buy headphones that use a lightning cable. This will force anyone who buys new iPhones to pay a lot of money to just listen to music! This is unfair and reveals that Apple is one money-hungry company! Sign this petition if you feel that this is an unfair movement!