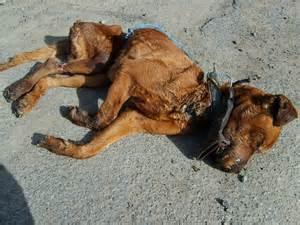 We want to help animals in need, we also want to end the inhumane practice of putting down abandoned pets, we try to help find them new homes in order to facilitate the end of such practices. We fight for all animal rights, to end the abuses suffered by animals who don't have a voice and whom can't protect themselves from the brutal and inhumane treatment they receive. To see an end to animals being forced to perform in circuses and ocean parks, to see that zoos build enclosures more suitable to the wildlife they exhibit. To force governments around the world to enact laws to protect their wildlife and in fact all species from our heavy handedness, to stop the exotic wildlife trade prevalent in most of the developed nations and to put an end to private ownership of exotic wildlife in order to better protect them from our abuses. We thank you for your support and hopefully we will have good news to report when we reach our goal and send the petition to be seen by world leaders who continue to ignore the plight of these abused animals.