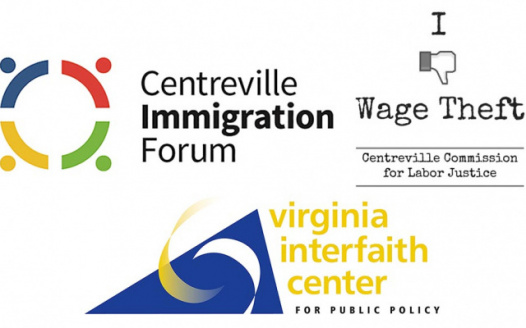 To be delivered to: local state delegates and state senators.

Although Virginia has many good employers who pay their workers legally and fairly, there are some employers who cheat their workers by not paying the required minimum wage, not paying for legally-owed overtime, making illegal deductions from workers’ pay, working people off the clock, giving workers checks that bounce and calling workers independent contractors when they are really employees. Wage theft not only affects low-income workers, it also puts good businesses at a competitive disadvantage and increases taxes for all taxpayers because some employers aren’t paying their fair share. Whole communities suffer when employees aren’t paid all their wages and they can’t spend their wages in the community.

Therefore, we the undersigned call on the Virginia House of Delegates and the Virginia Senate to strengthen Virginia’s labor law protections against wage theft. We urge elected officials to: