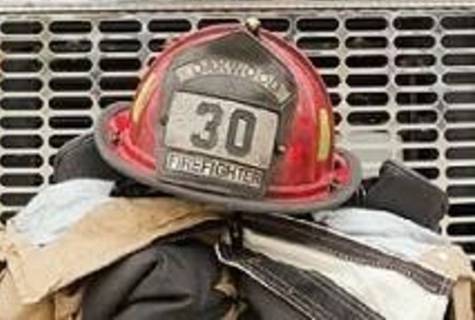 Public Safety Officers In Dispute with the City Over Your Safety

FEBRUARY 22, 2016 (Oakwood, Ohio) The City of Oakwood advised its Public Safety Officers last week that they have signed an Automatic Mutual Aid Response (AMARS) Agreement with the City of Kettering Fire Department. This agreement, which goes into effect sometime this week, will require the Oakwood Public Safety Department to send a fire apparatus with 3 officers on board, to four mapped zones in the City of Kettering automatically. The Oakwood Public Safety Officers as part of FOP Lodge #107 have filed an Unfair Labor Practice (ULP) against the City of Oakwood in an effort to preserve the current quality of services they provide to their citizens and more importantly protect the safety of the citizens and officers which this agreement blatantly neglects.

The FOP’s Attorney Susan Jansen said, “The FOP certainly supports the City’s stated goal of providing for the mutual benefit of both the City of Oakwood and the City of Kettering, however, they submit that the safety of the citizens of Oakwood and its members are compromised by this agreement in its current form. As an obvious example, City of Oakwood Public Safety Officers perform duties which require police, fire and EMS certifications. This is not the case in Kettering. When Kettering firefighting personnel are dispatched to Oakwood, Kettering’s police force and EMS services are not reduced and Kettering is still able to respond to fire calls. However, when Oakwood loses three firefighting personnel to Kettering, Oakwood’s police/fire/EMS presence is reduced, which places the employees remaining in the city at reduced manpower levels which creates a significant safety risk for Oakwood residents, as well as the remaining officers.”

FOP President Bruce Upchurch added, “Many times Oakwood will be left with one officer and one Lieutenant to cover police, fire, and EMS services. We are concerned about the safety of our residents because this would not be enough manpower to eliminate a small house fire or even transport a patient to the hospital. We are asking the citizens of Oakwood to join us in challenging the City’s decision to enter into this AMARS agreement as currently written, by contacting the Mayor, Council Members, City Manager, or Public Safety Director.”