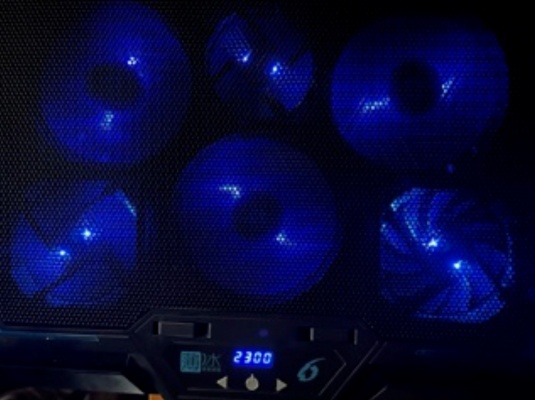 [Imagine for a moment... buying a brand new car online and having one shipped to you with a broken wheel... after a lengthy complaint, the seller offers to pay back only a quarter of your money because, he argues, the other three wheels can still spin!]

The Case Against the Alibaba Group "the 40 Thieves"

I'm one of the tens of thousands of shoppers who have been scammed and cheated out of our money by Aliexpress.com (AE).

Buyers are generally lured into a false sense of security that if they are not happy with what they ordered, and the seller refused to pay back their money, AE would refund them.

The following message prominently features on AE website: "We promise your money back if the item you received is not as described."

It couldn't be any further from the truth.

I recently ordered and paid for a PC cooler pad that featured six cooling fans, but only five of the fans worked. I lodged a complaint, attaching photos and a video. At first they accepted the fan was faulty and proposed a full refund. I accepted. Then the seller complained, saying since only one of the six fans had died, compensation should be limited to one-sixth of the purchase price. I argued that I needed a device that worked at full capacity, one with six fans. Therefore, the defective item with only five working fans wasn't what I'd paid for, demanding AE honored their money-back guarantee.

Regardless, AE switched their "judgment" and ruled in favor of the seller, apparently in lockstep with the Chinese government's protectionism ethos.

Much of the merchandise sold through the AE portal are dangerous, defective, ephemeral imitations of familiar goods, or brand knockoffs.

The merchandise requiring sterilization prior to exportation are generally released without the necessary treatments, and most probably contain vectors of pathogenic diseases.

Based on my personal experience, as well as the complaints of many thousands of other scammed victims, I have decided to start an online petition to:

- Appeal to various global and federal trade and consumer protection agencies to take preventative measures against the Alibaba group of companies flooding the consumer markets with defective, dangerous or fake merchandise.

- Bring together a critical mass of the defrauded victims that might help instigate a class action lawsuit against AE (or its parent company).

Note: Thousands of complaints against AE have already been filed with or posted at the following websites: