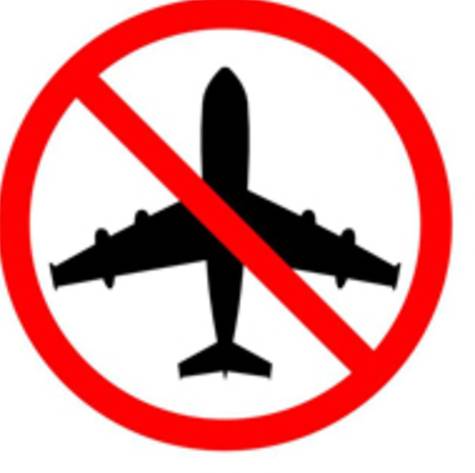 Please sign the petition to STOP AIRPORT EXPANSION at the Thomson-McDuffie County airport.

While in the midst of a multi-million dollar lawsuit involving the fatal aircraft accident, our current commission chairman and mayor are asking other elected officials to approve a five year contract with W.K. Dickson. A letter was sent to Don Powers and W.K. Dickson from the GDOT warning them of obstructions including a 66’ ft. power line. This letter is dated May 31, 2012, some 9 months before the accident. The GDOT gave a deadline of October 31, 2012 for these obstructions to be addressed. Not only were these warnings not addressed, they were ignored. Four months later on February 20th the aircraft struck one of the very power polls that GDOT warned about.

It is beyond me why the City of Thomson and McDuffie County would want to enter into a contract with the very engineering firm who failed to take necessary action to prevent an accident. This contract will oversee $5,000,000.00 worth of improvements and expansion to our current airport. Trees will be cut, land will be acquired, and sensitive wetland will be impacted. Not to mention our home values and quality of life. With the expansion, will come larger, louder aircraft and more frequent take offs and landings. All of this will affect our neighborhood greatly.

We must ask ourselves why should we expand the airport and make it larger when our current administration and W.K Dickson obviously cannot manage what we already have.

We must show and encourage our elected officials to have a public meeting and hearing to explain what lies ahead for the residents of Belle Meade and neighboring homes.