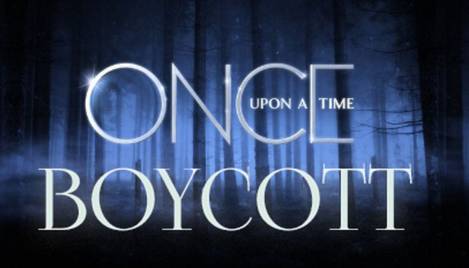 ABC is not only a family network, but "Once Upon a Time" is a family show.

The creators Adam Horowitz and Edward Kitsis, have announced that the shows season five, will introduce an LGBT couple.

To give you some background:

This show is a fairytale show - which millions of Christian and Traditional Marriage supporters watch. If the petition does not work, I urge you to boycott the show, and let the ratings drop.

Not only does the fairytale stance, make it a family show, but it urges children to believe that LGBT is an acceptable form of a relationship.

I hope this petition gains traction, and we are able to present it to ABC and show them this WILL NOT stand.