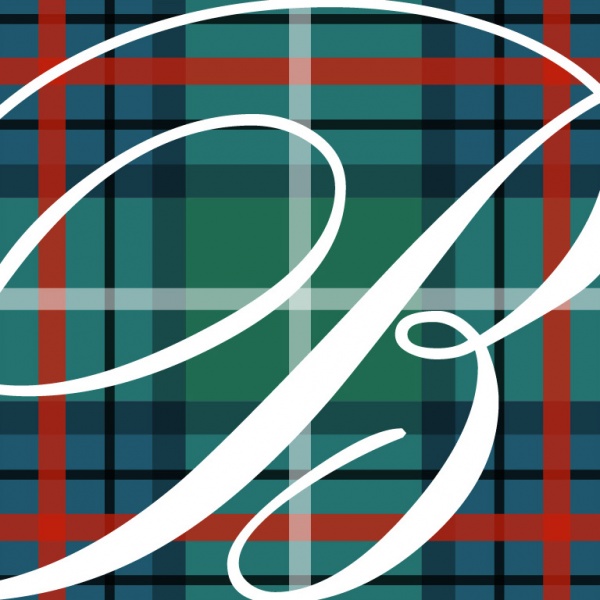 As residents of Balmoral Neighborhood, we petition Memphis City Council to vote “No” on approving the Major Modification to PD 99-362 (Three-Story Office Building at Lynnfield Rd., Quince Rd., and Vassar Dr.). This project is unnecessary and will have an adverse impact on nearby homeowners. If approved, it will permanently depress property values in Balmoral and erode our neighborhood’s safety and livability. It will also reduce the City’s tax base and contribute to a glut of office space.

1. PD 99-362 was originally submitted in 1999 and opposed both by staff of the Office of Planning and Development (OPD) and Balmoral Neighborhood Association (BNA). The Applicant struck a compromise with BNA, reducing the building height from three to two stories and eliminating windows on Vassar Drive to protect nearby homeowners' privacy. The modified plan was approved by the Land Use Control Board (LUCB) and Memphis City Council in 2000.

2. PD 99-362 was never recorded in the Register’s Office and therefore never reflected on the Zoning Atlas. As a result, at least 118 persons who purchased homes near the project were denied knowledge that an approved office building could be built on the site at any time.

3. In 2019, the OPD allowed the current Application to proceed as a Major Modification rather than require application for a new Planned Development (PD). This Major Modification relies on a quirk in the Memphis Zoning Ordinance that permits every PD passed since 1955 to exist in perpetuity unless the City Council specifically attaches a termination date to its approval.

4. The Office of Comprehensive Planning (OCP) has clearly erred in finding this project is consistent with Memphis 3.0. OCP’s false assumptions include:

b. A commercial office building constructed on property zoned exclusively for single family residences since its annexation in 1969 will provide a “buffer” between the neighborhood and existing office buildings fronting Lynnfield Rd. north of Quince Rd.

c. Balmoral Shopping Center, a struggling Anchor in Memphis 3.0 designated as “Sustain” in the Degree of Change provisions, will not be adversely affected by a sizeable commercial office building a half mile away down Quince Rd.

d. Paving 4+ acres of ground at the highest point in the Ridgeway Sensitive Basin study area will not exacerbate flood problems in the neighborhood.