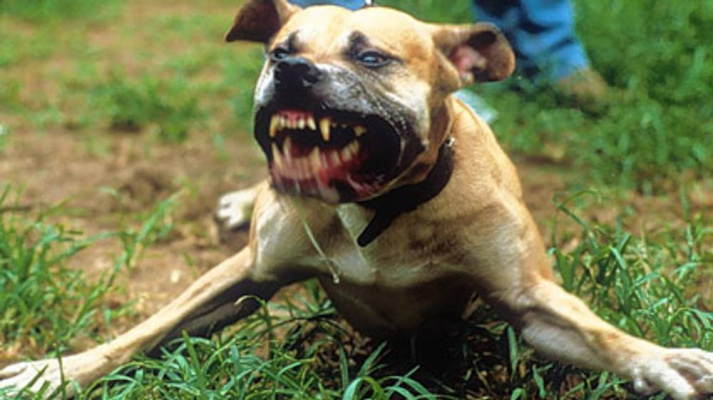 POLICE HAVE TAKEN ACTION AND THE DOGS HAVE BEEN ORDERED TO THE OWNERS SECOND HOME IN GROMBALIA - THANK YOU EVERYONE THAT SIGNED!

There are 2 very dangerous Staffordshire Bull Terriers being let loose around the Poly Clinic area of Hammamet by their ignorant owner. These dogs are security dogs and have been brought up to fight. Each time they set free they attack other dogs. 5 dogs that we know of have been viciously attacked whist being walked on-lead. One dog sadly died after a vicious attack. Two owners have been bitten by these dogs. The police are doing nothing, and it is unknown if the 2 terriers have rabies vaccinations. Dog owners are terrified to walk their dogs in the area. The owner has promised numerous times to keep his dogs on-lead, but this never happens. We need the police take action before more dogs and people are hurt!WE NEED 100 SIGNATURES BEFORE THE POLICE WILL TAKE ACTION!