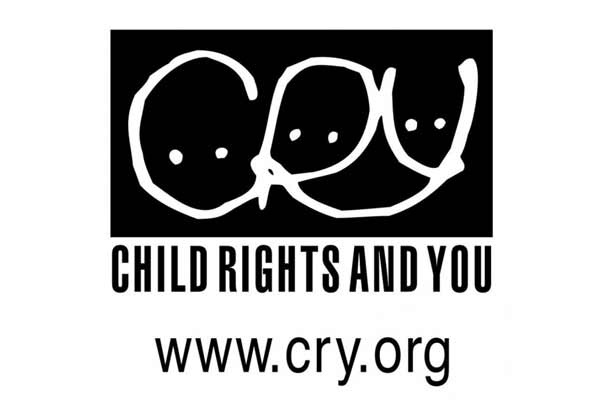 There is an urgent need to put an end to child labour. With this objective in mind Child Rights & You is organising various campaigns against Child Labour.

Child labour in India, somehow, has become a social norm that we accept and tolerate in our society. This exploitative and abusive practice will continue unless society adopts a zero tolerance attitude towards it. Children continue to be exploited and abused because the State and people do not address children’s issues comprehensively and effectively.

India, to progress in the real sense needs to eradicate child labour in the following ways:

We, the people of India, are also responsible for its children. We cannot blame the state of the children of India on organizations, for you and I are equally to be blamed for their plight, for turning a blind eye is also a crime. So how can we elevate the condition for the children in India so that they can grow into healthy and educated citizens of the country?

Every child, whether yours or mine, whether rich or poor, is the same. Then why is it that the poor children have to lose their children because of poverty. Let’s join hands. Let’s help the children of India. For in doing so, we will be helping the progress and development of the nation

We urge you to make a start by pledging to show your support against child labour and make it possible for children to be free to pursue their dreams.