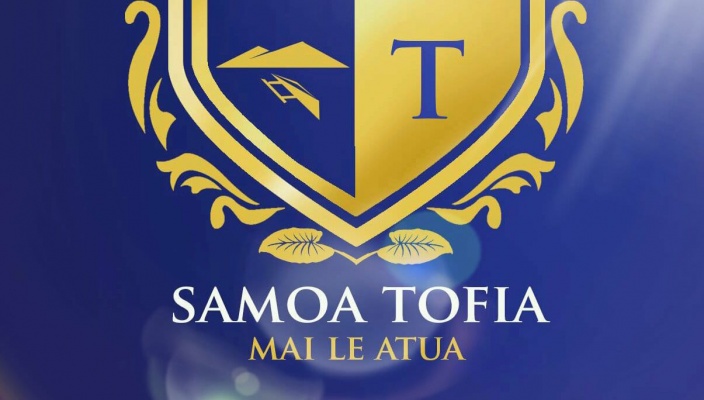 The HRPP Must GO! End Corruption in SAMOA!

"We, the team here at STMA (Samoa Tofia Mai Le Atua) Inc, are servants to the Samoan people. As part of our work, we are advocating for real change in Samoa.

We are Samoans, by blood and by spirit and we, along with tens of thousands of others, believe the FAST Party to be the only true political hope for Samoa and her great people.

Unfortunately, the HRPP have forgotten their duty to serve the people of Samoa and have become drunk on power.

It has led to the disregard and complete disrespect for the rule of law and fairness for all in Samoa.

We, call for the following actions to be taken:

1. That the "Caretaker" Tuilaepa Malielegaoi, resign from all matters of decision making, influence and political matters. For breaking the Constitution of Samoa in their (HRPP) appointment of an extra woman MP. That has caused major problems in the Samoan General Elections in reaching a fair conclusion.

2. To allow FAST with 26 elected seats to form a new Government.

We, the people of Samoa, both domestically and abroad - have absolutely NO confidence in the HRPP, Tuilaepa, and the HOS.

May God, and the Wisdom of our Ancestors, guide us to do what is right for the future generations of Samoa.