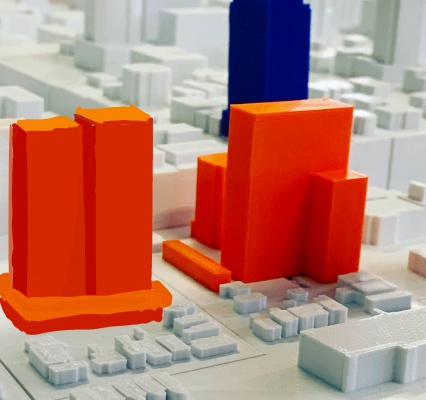 City of Hamilton - Stick to Your Plans

We the undersigned are deeply concerned about the scale and height of the development proposed by Vrancor at 354 King Street West.

It is out of scale with the neighbourhood; more importantly, the heights involved ignore the careful work that has gone into the Strathcona Secondary Plan, the city’s Tall Building Guidelines and the Transit Oriented Corridor planning.

We fear that if the city does not put a stop to this developer’s plans here, it will open the door to future inappropriate developments here in Strathcona, in other communities along the transit corridor and throughout the municipality. It will also continue to erode our trust in local government.

We urge the city planners and councillors to force Vrancor to abide by the height, density and other restrictions as laid out in existing and approved planning documents. In other words, we ask the city to stick to its plans and preserve the city as a livable space for all.