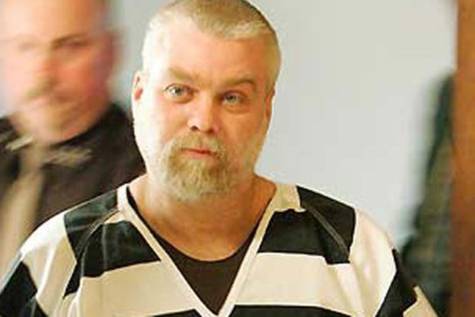 This is the saddest state of affairs I have ever seen. State Attorney sexting domestic violence victims. Who knows how many he got sexual favors from because they were scared victims and he took advantage of them. You have court appointed counsel that is working with the State, and exchanging emails about how the Avery's are evil and the family is full of insest and they need to stop the blood line. Are you kidding me? That doesn't allow for a new trial? You allow the evidence from those attorneys into the court, but not a new trial? Supreme Court of Wisconsin -- What is wrong with you? God forbid you have to do your actual job and look at a case. The new evidence is that these people never got a fair trial. The whole state found them guilty before they even went to trial. This is sick and I can't even believe I live in America and this goes on. I feel terrible for Teresa and her family. Facts are facts though, and the same sexting state attorney probably raped and killed Teresa or another police officer who thought he was above the law. Need I remind you one cop just went to jail for raping girls routinely on traffic stops. These guys think they are above the law, especially in small county like that. That 16 year old kid has had his life stolen from him. He should have got 7-10 years maximum for accessory to the fact. Even if he was guilty. NO EVIDENCE. Even if he was - why take away the kids entire life at 16??? He had no idea what he was doing. Steven Avery - The Judge at sentencing says he is a menace and his crimes are getting worse? What the hell is this Judge idiot talking about? The guy sat in prison for 18 years for a crime he did not commit. What is the Judge saying about his criminal past? I have no idea how this Judge got elected. I have no idea how anyone can stand for such ignorance in 2015. This is horrific and people need to do something. I know I sure am.