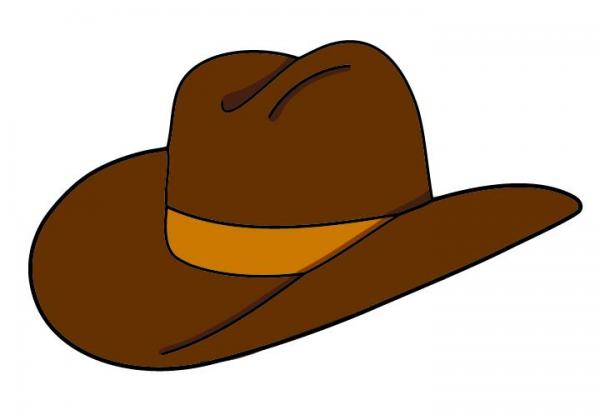 Students from the AAU Carinthia 0

Bring Steve Rabitsch back to the IAA!

Students from the AAU Carinthia 0 Comments
83 signers. Almost there! Add your voice!
83%

Dear all,
the hearing took place last week and as planned, our ÖH representative handed over the list of signatures to the jury. Right afterwards, a little message from Steve reached us which addresses all students who added their supportive voices to this petition:
------------------------------------------------------------
To all those who signed their names in my support:
Ever since I learned that some of you kicked off a petition in support of my application for the interim position of assistant professor in American Studies late last week, I knew that I wanted to reach out to all of you personally to express my most sincere and most heartfelt gratitude.
As some of you know, I'm not necessarily someone who is easily rendered speechless. However, your public declaration of support left me not only with a loss for adequate words but it also left me both humbled and greatly encouraged as I went to the job hearingon Friday. I was simply struck by the fact that 83 of you put forth their names.
When I told a close friend in North American academia about the petition, he responded by saying that any university scholar, who cares deeply about the classes they teach and the students who attend them, would readily give their left arm for a vote of confidence like the one you extended towards me.
While some who are in the 'teaching profession' may dismiss the old adage that says 'in learning you will teach, and in teaching you will learn' as a mere cliché, I do not count myself among them; and, I think that your collective initiative speaks to an ideal in higher learning and in education in general that is perhaps more often than not obscured by the vagaries of 'the system'.
And, while there are no results about the job selection process as yet, I would like to think that your support is going to send out pronounced 'ripples'.
Lest I appear too 'wordy': Y'all got my ineffable gratitude!
Moreover, I would also like to extend a special note of thanks to those of you who kicked off the petition, those who left supportive and well-argued words in the comments section, and to our student representative, Elisa, who presented those in charge of the selection process with the results of the petition.
I'm looking forward to seeing many of you around the Department a bit more often once I have completed my PhD defense later this month; and, if all goes well, I'm also looking forward to even more encounters in the fall term: to more treks across the American West in geography, history and the imagination, to more hands-on experiences with American literature and films both in classes and at our movie nights, and, hopefully, to more science fiction studies.
In the meantime, I wish you all the best for a productive and successful final month of the summer term.
Steve R.
------------------------------------------------------------
This petition is dedicated to demonstrating the support that Steve Rabitsch enjoys among students at his 'home institute', the Department for English and American Studies (colloquially known as 'IAA') of the Alpen-Adria Universität Klagenfurt.
Please sign this petition by Thursday, 29 May 12:00 am at the latest, so that our signatures can be passed on in time.* Thank you!
Steve, who is himself an alumnus of the IAA, has not only instructed us in Writing and Speaking classes over the last few years, but has also been an inspiration to us in the field of Cultural Studies.
His seminars with a focus on US-American history, science fiction and media studies (television and film) were much-loved by his students, and we consider him to be a rare specimen of the ‘academic species’: A teacher who has also stayed a student.The passion he displays when teaching is reflected in us, his students; and he never fails to let us know that we have valuable contributions to make. Thus,Steve not only passes on his extensive knowledge of Anglophone cultures but also acts as a role model, both for those of us who aspire to be teachers and those who could see themselves pursuing an academic career - and even for those who do not want to pursue these paths, but just want to be half as well prepared, informed, kind and insightful as he is. His well-structured and intensive classes convey the importance of asking questions rather than providing black-and-white answers, of opening our minds and broadening our horizons.
In short, Steve constantly demonstrates his passion for what he does and has the ability to pass this energy on to his students. This is what makes his classes and his presence in the department such a valuable and loved addition to the IAA.
This petition primarily addresses students and alumni from the IAA, but also invites members from the AAU's other departments to participate, sign and share their opinion, since Steve's classes have also always attracted various students from other departments or disciplines.
Please sign, and feel free to add your beliefs why Steve should be teaching at the IAA again in the comment/discussion section.
*Your signatures will be collectively saved as a PDF file, printed, and handed in with the department's student representatives.