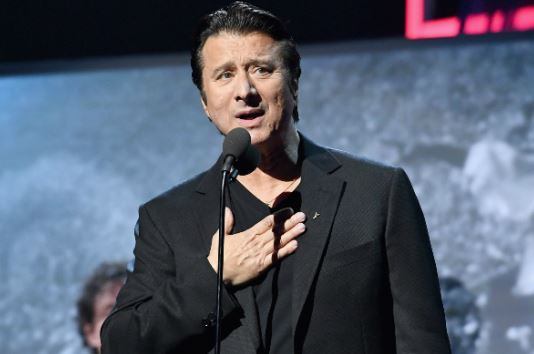 Show your Support for Steve Perry's music to the Record Labels

Rumor has it that the album has been recorded and the tracks have been mastered...all that's left is for Steve Perry to sign on the dotted line.

Yep, we know contract negotiation can be tough. Our petition is an act of virtual solidarity with one of our favorite musicians. Dubbed "The Voice" by Jon Bon Jovi, Steve Perry was the lead singer of Journey for nearly two decades. Since the release of "Trial By Fire" in 1996, Steve has not released an album of new material for fans. He has described the new recordings that he has been working on as "emotional" and "cathartic". We the fans want to hear these songs.

This petition demonstrates our support as well as our willingness to pony up our hard earned cash for the new album should it ever see the light of day.

C'mon folks - let's give this thing the virtual "nudge" that it needs. Let's all sign this thing so that we can all here Steve sing again!