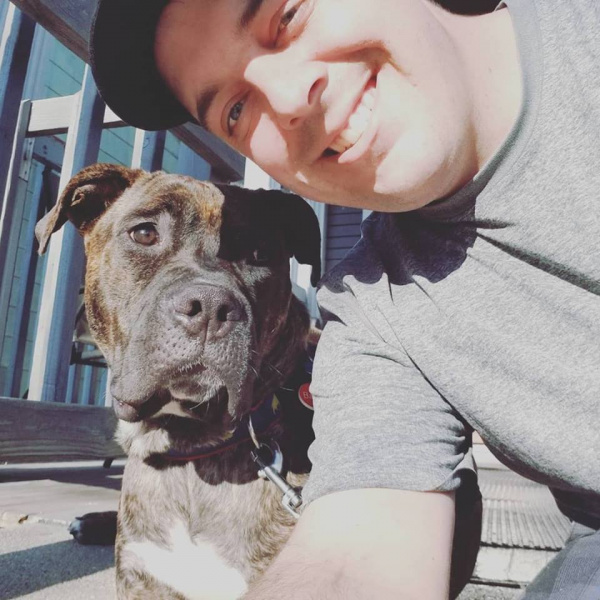 552 people have signed this petition. Add your name now!

Can you help our family in the final push to save lives and get Stephen's Law passed through the NYS Assembly?

In partnership with Save the Michaels of the World, we are working hard to create awareness around "Stephen's Law" (Senate Bill S4741A) which was passed by the NYS Senate on Monday, May 13, 2019. Stephen's Law will require medical providers to alert individuals who have a patient's consent to access medical information when the patient has a history of substance abuse and displays signs of relapse through various warning signs such as missed appointments or failed tox screens. To have this passed this year, we are asking for your help in getting this in front of the NYS Assembly before the end of June.

Stephen Canastraro, Jr. was a West Seneca native who bravely fought and lost his substance abuse battle on August 24, 2018. His medical provider failed to notify his mother, Angela Robertson, of Stephen's positive tox screen on August 22, 2018 and then passed away 2 days later on August 24, 2018. Angela was on Stephen's consent form which allowed her access to his records. Had one phone call been made to his mother, the outcome of Stephen's life may not have been death. She will never have that choice. By having Stephen's Law in place, this will prevent what happen to Stephen Canastraro, Jr. to happen to anyone else.

We hope that you will help us honor Stephen's life by helping save the lives of others. Please consider signing our petition in an effort to get Stephen's Law passed this year! Thank you for your consideration.