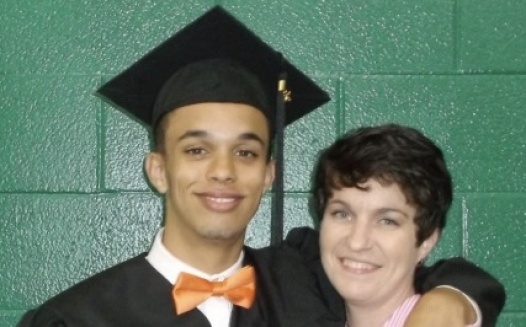 467 people have signed this petition. Add your name now!

Stephen B. Powell has the support of not only his family and friends, but his community leaders as well. All of the listed names believe in his innocence and believe he should be released on bond to show those of his opposition that he is an honest, well-functioning, and good-hearted member of society.

Stephen Powell is a young teen who, at the age of 17, was wrongfully accused of murder and attempted murder. Powell, who was just on the verge of starting adulthood, was taking steps to secure his future. Taking away his chance to do so would be robbing him of achieving his full potential and cheating this community of the contributions he could potentially make. Stephen Powell should be released on bond because not doing so will only add to the statistics of wrongfully accused persons in America.

The stigma associated with being wrongfully accused is an attribute that is “deeply discrediting” and can follow someone for the rest of their life (Clow& Leach, 2015). Statistics also show that “32 percent of all African American men born in 2001 will experience being imprisoned at some point in their life” (Wehrmann& McClain, 2018). These facts are both alarming and disheartening. As supporters of Mr. Powell and upstanding and just American citizens, it is our civic duty to help put an end to incarcerating innocent people.

Clow, K.A. & Leach, A.M. After Innocence: Perceptions of Individuals Who Have Been Wrongfully Convicted. Legal and Criminological Psychology, 20, 147 – 164.