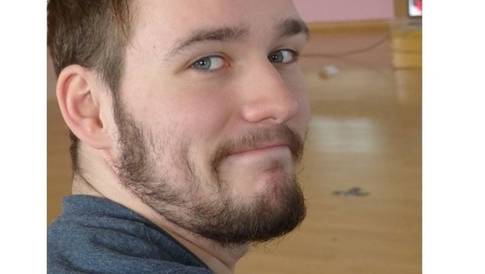 Award Stefan Osgood with an Honorary Degree from Aberystwyth University

In addition to his Colours Award, by an overwhelming number of nominations from the student body, Stefan was awarded Sports Personality of the Year, and also Honorary Life Membership of the Students' Union. This is the first time in the Students’ Union’s history that these awards have been given posthumously.

Since his death, conversations have occurred between the University and Stefan’s family, and the Students’ Union, asking for a posthumous degree to be awarded to the family in Stefan’s name. This request has been declined in favour of a Certificate of Higher Education. It is unbelievably sad that the argument being used to deny him the degree is that he had failed some modules. Failed. And the punishment for that failure is that his contribution to the university goes unacknowledged. Due to the personal circumstances and troubles that he faced privately and alone, he was unable to complete his degree to the best of his ability. The refusal to award his degree also means that a Higher Education Achievement Report (HEAR) cannot be issued. This means that Stefan’s outstanding contribution to the university will go formally unrecognised. Stefan spent almost four years at Aberystwyth, away from his family, a family that are currently left with nothing to mark the time he spent here and nothing to provide any shred of consolation to them.

The university, by the authority granted by Royal Charter has the power to bestow upon ANY individual an honorary degree from the University. The criteria for an individual to receive such a degree are that they have made a significant contribution to the University or to the Aberystwyth area. Therefore it is entirely appropriate that Stefan James Osgood be awarded a Bachelor of Science Degree, honoris causa and also that the university issue his HEAR certificate.