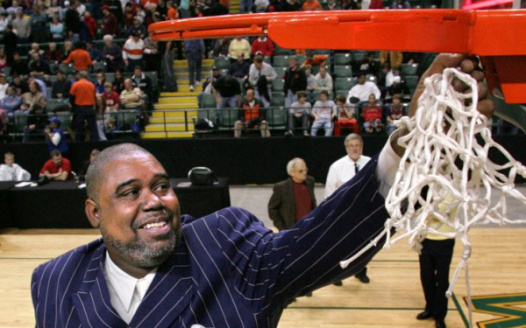 551 people have signed this petition. Add your name now!

Friday September 1st coach Pete Pullen was informed by Dunbar principal Crystal Phillips that Dayton Public Schools wanted to “move in a new direction" and that he would not be retained as the head coach. This petition is being set in motion to ask Dayton Public Schools Superintendent Rhonda Corr, District AD Mark Baker, and principal Crystal Phillips to reconsider your decision to "move in a new direction." This action is the latest in several retaliatory acts that stems from the Dunbar-Belmont fallout from Oct. 28, 2016. The district cited the following reasons why Pullen would not be retained.

The inadequate communication with college coaches is not consistent with Pullen's track record. Coach Pullen has coached 29 players ( boys and girls) who went on play on the college level and for the past 19 years he has coached several highly recruited players.

How could the district hold his application for the Wayne job against his candidacy? It was DPS that "reclassified" Pullen and his assistant down to unpaid volunteers without their knowledge last November and he was not officially named the coach until December 6th, after he missed the first two games of the season. The district has yet to give a reason why Pullen was reclassified.

It is important to note that Pullen's reprimand was received 24 hours prior to his second interview via email. Why is DPS making a Hall of fame coach take two interviews for a job he has held for 13 years? Why was the first question of the second interview "have you ever received a reprimand?"

Where is the common sense and leadership within the district?

Coach Pete Pullen is highly respected by his peers throughout the nation and adored by his current and former players. He has never been embroiled in any scandals involving his character. To release him under these circumstances would show gross incompetence in leadership and begs the question what direction does the district want to go in? The expectation from the community is that you allow the Dunbar basketball program to remain on its current path of success and retain Pete Pullen as the head coach.