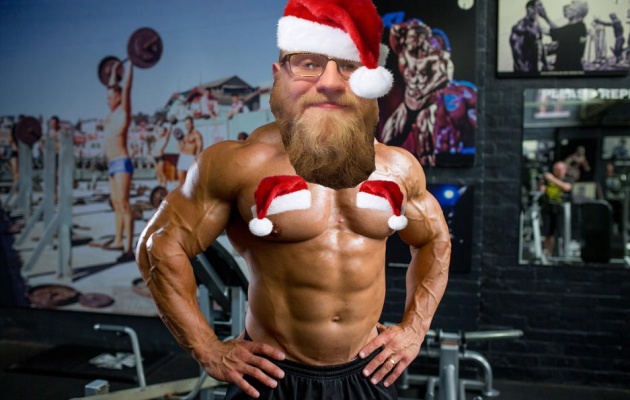 Staticlord1 is an extremely handsome and charismatic member of the Idle Skilling community. The amount of redeeming qualities he possesses exceeds the limits of most men.
Here are a few:
1. He rescued a baby flying squirrel (DM for videos)

4. He's only called Lava an idiot once ever and that was cause he didn't know he was talking to Lava cause he was using a guest account on Krunker

5. He answers a lot of questions in #ask-questions because he doesn't have anything better to do and likes helping people avoid the roadblocks he did

6. He's nice to everyone except Bray

7. His PFP is perfection (shoutout to Vad, but Static came up with the idea initially, vad just improved it)

9. He used to play Adventure Quest and so did Lava, so that makes him cool