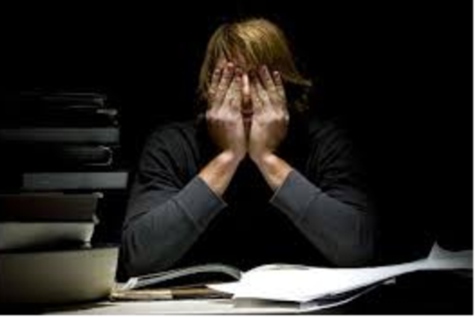 We, the undersigned, request that Chesterfield County Public Schools create a daily schedule with reasonable start times for all students. The American Academy of Pediatrics issued a policy statement in 2014 urging high school and middle school start times no earlier than 8:30 a.m., a position supported by the American Academy of Child and Adolescent Psychiatry, the National Association of School Nurses, and the Society of Pediatric Nurses, based on consistent and compelling science.

Bus routes in CCPS begin pick up at 5:40 a.m. CCPS high school students who are not asleep by 8:30 pm are not getting the amount of sleep consistently recommended by health providers and are in state of chronic sleep deprivation. The American Academy of Pediatrics has called school start times the most "salient" and "malleable" influence on adolescents' sleep patterns. The following data support their position:

Numerous experts in health and safety have called for delayed high school start times, including the Centers for Disease Control, the National Institutes of Health, the National Sleep Foundation, the U.S. Education Secretary, and the CCPS Health and Wellness Committee.

We are aware that there are challenges to making this change, including adjustments to work and sports schedules, and transportation. However, many other districts, including those larger than CCPS, have successfully done so, for the benefit of students. CCPS remains one of a very small (and shrinking) minority of districts in the country that starts high school before 7:30 a.m.

We believe that the educational and safety needs of CCPS students should be the highest priority of the School Board and urge them to act to find solutions to logistical or scheduling problems that conflict with a more rational schedule.

We urge the Chesterfield County School Board and the Board of Supervisors to act by the 2017-2018 academic year to make this important change on behalf of our students.