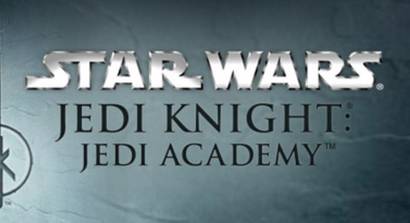 The Jedi knight series hasn't seen a new release since 2003, and people still agree that it has been the greatest lightsaber simulator released to date. It is a game which the major community still keeps alive to this day. With massive amounts of modders, and several community owned servers. What many people would love to see, is a reboot to this series. But a simple recreation wouldn't be enough for some people. What many Star Wars fans would love to see, is an Open World Jedi Knight game. The large open levels in Jedi Knight: Jedi Academy were some of the best one's in the series. A game based around those levels. With some added stealth mechanics to add an extra flare. With plenty of collectables to keep people hunting around that open world. This is the reboot the Jedi Knight series needs, and let's hope Disney can bring it to us.