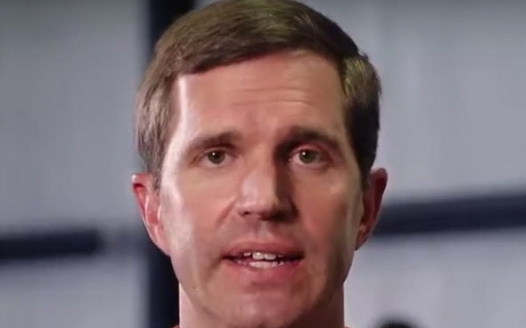 Standing for Life & Against Beshear Hypocrisy

Office of the Attorney General

Your support of abortion and unwillingness to defend the unborn as Attorney General flies in the face of a thrice holy God and the Christian foundation of this nation. Thomas Jefferson said, “The God who gave us life, gave us liberty at the same time.” To call an unborn child a fetus does not cancel God’s eternal word which Baptists look to as the final authority.

The Bible says in Proverbs 6:16-17 These six things doth the Lord hate: yea, seven are an abomination unto him: A proud look, a lying tongue, and hands that shed innocent blood…

Mr. Beshear, your attempt to use the Baptist Faith of your grandfather and great grandfather to paint you as a conservative just doesn’t work. You should run for Governor of Kentucky on your record and not misrepresent our Biblical Baptist heritage and the Baptist Faith.