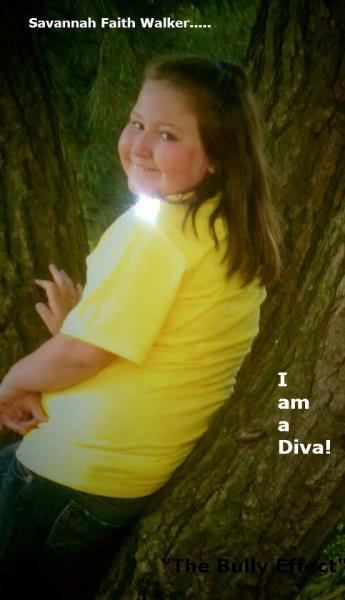 Stand up for Savannah and Karen Walkers Rights

Savannah Faith Walker and her mother need our support. Savannah has been bullied for years. Recently she has had the courage to stand up for herself. Well Savannah had to defend when one her bullies went to physically attack her. As a result Savannah was suspended for three days, while her bully got no kind of reprimand. The situation went to court. The judge ruled in Savannah's favor as there was proof that this other child was bullying her. They are not out of the woods. Because the mother of the bully couldn't go after Savannah, she decided to go after Savannahs mother Karen.. Filing charges against her. Four charges total, with two of them being a felony. I don't see where the justice is in this. Karen is due in court on June 16th. Please have as many people sign this petition. Let them both know that they do not stand alone! Than you