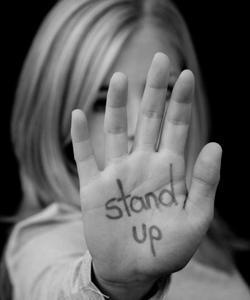 Stand Up for Our 2 Year Olds!

Again when someone from the government talks about early years they demonstrate a complete lack of understanding, young children need to move and be physical, as recognized in the 1907 Ackland Report, so it's unbelievable that over one hundred years later we find ourselves in this position. The prime areas are just that: the most important so why are we talking about early literacy and maths?
So we the professionals in the early years education are declaring that we are fundamentally opposed to the current governments plans on placing 2 year olds into formal education as this goes against all known research and good practice which has been gathered from around the world.
By signing this petition we are asking for a complete reversal of these plans with more attention placed on providing outstanding early years provision as is practiced in the Scandinavian countries that lead the world in Early Years Education.