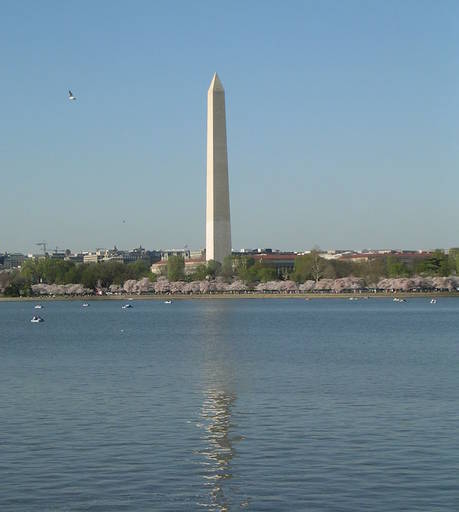 STAND FOR THE ANTHEM

Victory on the field comes from unity. The same holds in the struggle for justice. When we stand, we chose to define this country as the people who STOOD, and in many cased died, fighting against injustice in the past and who STAND against it today. When tens of thousands of a very diverse people STAND together during the National Anthem at a NFL game they present a formidable symbol of unity for America's spirit of justice.

STAND up and claim your birthright as human beings, not just as Americans. STAND with the vast majority of Americans who are already STANDING for a just society.