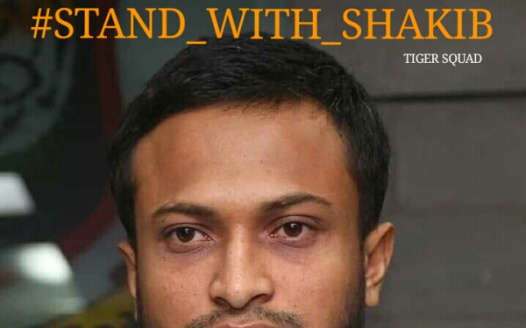 Bangladesh is known as one of the best cricket loving nations.We are the most peaceful & fanatic cricket supporters which is said & praised by the ICC in ICC events & others.

Recently Shakib Al Hasan was accused for not informing you the conversation between him and fixers and got banned. Now Shakib Al Hasan as well as the whole nation is repentant for this issue.

And there is no opportunity of appealing on your judgement.

But we fans have a request to reduce the length of the ban to 6 months as Shakib wasn't involved in any match fixing issue or didn't motivate anyone to fix, just didn't inform anybody.

Therefore, Your kind consideration, cooperation and effective initiatives are expected.