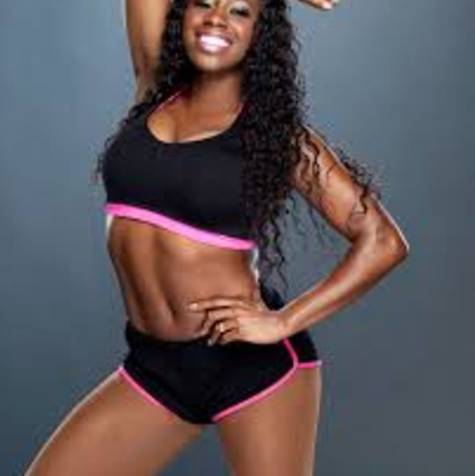 This petition is to offer and uplift support for WWE Diva Trinity Fatu, aka Naomi. She has scraped and worked her way from FCW, where she became the Women's Champion, to where she currently is as leader of the faction Team BAD. However, we fans of Naomi are disturbed and concerned by the continual neglect that officials of WWE are showing her. Many times, she has been overlooked for a Divas Championship reign. She has been forced to cease the use of several of her move sets. She has been pushed into the background for other less-talented, inexperienced Divas. Unfortunately, the worst of these digressions are the racial slurs that she constantly endures from prejudiced fans of other Divas--of which they are never addressed.

Trinity Fatu is the most athletic Diva on the current WWE Women's roster. She is the Diva who is well known for her sweet, loving, down-to-earth personality. Most importantly, she is a positive role model for young African-American women. Many people have complimented her demeanor and talent--fans, current and former WWE Superstars, and WWE Legends. However, she is continually ignored. As her fans we must stand up for this amazing young woman and ensure that she does not fall to the wayside any longer. We must--STAND FOR NAOMI!