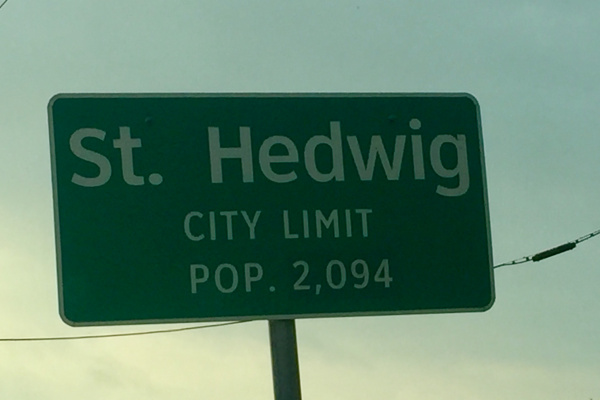 The East Central ISD School Board has determined that naming the elementary school in Saint Hedwig, Texas as Saint Hedwig Elementary is unsuitable because it gives the impression of being a Catholic school. The citizens of Saint Hedwig, Catholic and non-Catholic alike, disagree. Neighboring cities such as La Vernia, Floresville, Stockdale and Marion all have schools that bear their name. Why should Saint Hedwig be any different? The School Board chose the name "Tradition" to honor the traditions of the area. But, "Tradition" is a generic term that can be applied anywhere. Save it for the future middle school to be built next door, to go along with the other middle schools in the district: Heritage and Legacy.

By signing this petition, you agree that the new elementary school should be named "Saint Hedwig Elementary." Don't let the personal opinions of a few people adversely affect the lives of thousands for generations to come.