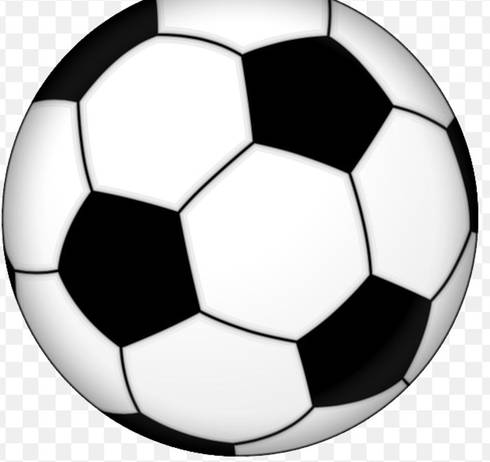 On January 11, 2016 the city of Kokomo announced the name for the new PDL soccer team, the Kokomo Mantis FC. The green statue of a mantis that sits downtown was the "landmark" that inspired the new team name. When the statue first arrived citizens quickly noted how "stupid", "confusing", "weird", and "ridiculous" it was. Often it is referred to in a provocative, sexists manner which includes several obscene nicknames. Additionally, it has little to any historical value relating to the great city of Kokomo. Soccer is a sport of pure class and skill, which the mascot does not represent well. The new name sounds ridiculous for the amazing sport this city is trying to grow. Citizens of Kokomo have felt that this name and mascot do not represent Kokomo well and therefore, have signed the following petition to allow the public to vote towards the new team name and mascot.