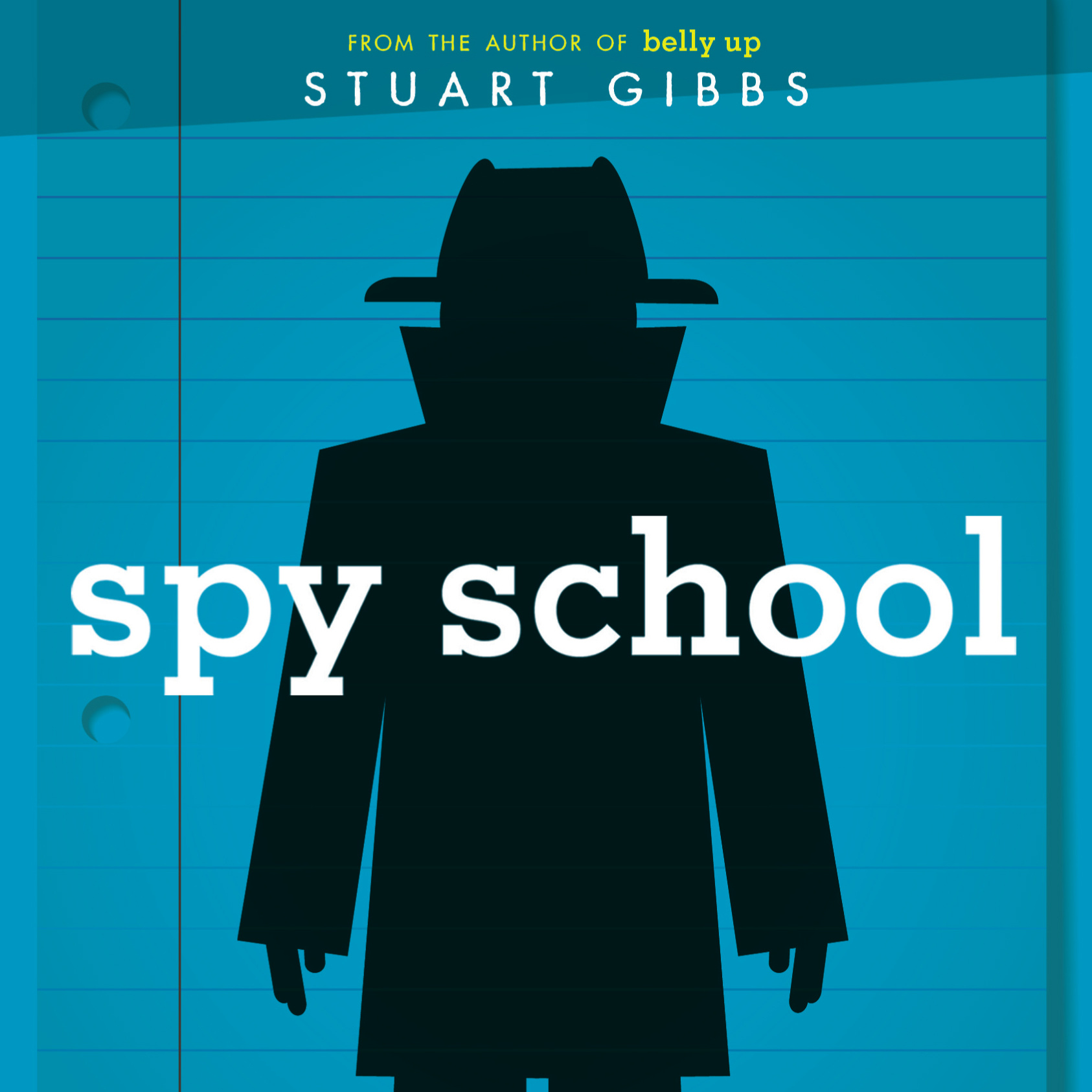 Spy School by Stuart Gibbs is the thriller of the millennium. Ben Ripley, a mundane 12-year-old kid, is enrolled in spy school, where he learns the art of spying. Along the way, he meets one really pretty girl named Erica, and friends Zoe, Chip, Warren, and Murray. But, are they all friends? He learns that a mole is in Spy School, and with the help of Erica, tries to find him before he wrecks Spy School and the CIA. This book is awesome, but movie producers don't think enough people are interested in a movie! Sign on to help convince movie producers to make the best book in the history of literature (probably exaggerating but you get the point!) become a movie!