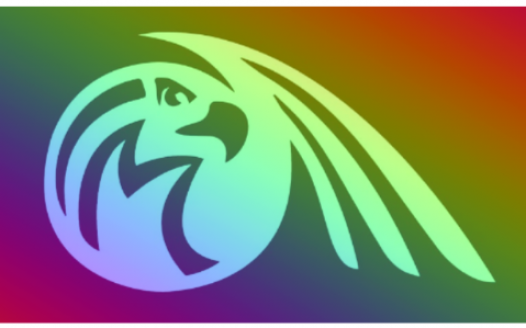 To Whom It May Concern, including, but not limited to:

The 2020-2021 Seattle Pacific University Board of Trustees

It is with disappointment, but not shock, that we are processing the recent accusations led by nursing instructor Jéaux Rinedahl, recounting the mistreatment, prejudice, and discrimination he has faced at the hands of SPU. We are grieved by the apparent decision to deny him the opportunity to be considered for a full-time position due to his marital status and sexual orientation. This incident is a sad reminder that our alma mater still has so much work to do towards becoming a model of a grace-filled community. For the LGBTQ+ alumni and allies of Seattle Pacific – enough is enough. Professor Rinedahl’s experience is not only appalling, it is inexcusable.

The time has come for Seattle Pacific University to reckon with the ongoing division within our home. In 2011, Haven fought for the ability to continue to provide the only designated safe space for LGBTQ+ students and allies. In 2016, the SPU Justice Coalition attempted to persuade the Board and President to create a true Chief Diversity Office, dedicated to supporting all students who have been historically and currently oppressed. In 2018, students brought forward a proposal to ASSP for updates to the Statement on Human Sexuality that was ignored. These examples all serve to illustrate that the issues we face as a community have not been solved by the “middle ground” Statement on Human Sexuality enacted in 2005. Rather, the statement and the policies stemming from it have been used time and again to exclude, mistreat, and oppress. Now in 2021, we face a university which has elected itself as a place fit to “graduate people of competence and character” while dismissing a child of God for the way in which he was created.

The Seattle Pacific University faculty is an intentionally ecumenical community, and has supported diverse theological beliefs for many years. As alumni, all of us were shaped by healthy exposure to new perspectives coming from deeply held beliefs that differed from our own. But the mistreatment of staff, faculty, students, and the larger LGBTQ+ community is not a position we can compromise on.

We are asking for the following actions from the Seattle Pacific University administration:

Unless an official response from the university is issued by February 15th, 2021, we will cease all direct support of the university, including, but not limited to: all monetary donations, recommendations to prospective students, and interaction with any SPU-created media content.

In this moment of increased awareness around the university’s policies, we hope to encourage SPU to make the positive changes necessary to better support the LGBTQ+ community. We have an opportunity to become a more inclusive environment for all students and educators, and to ensure we all can reach our full potential together.