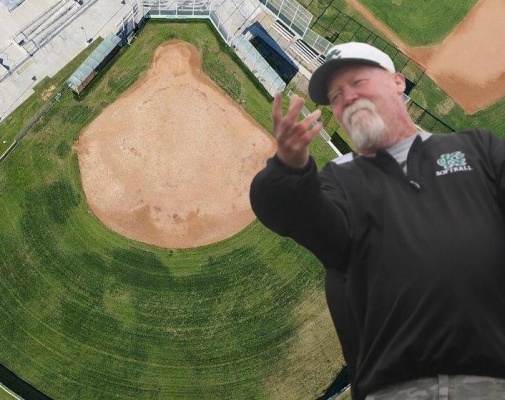 604 people have signed this petition. Add your name now!

John “Spotty” Stevens took over the Kaiser High School softball program in 2009 as Head Coach until he passed away in February of 2020. Spotty was a Vietnam Veteran and worked for the Fontana School District for 21 years before retiring in 2010. During his softball coaching career 2009- 2019, he helped deliver a 157 W- 147 L record. Kaiser High School Cats were Runner Up in the 2011 Division 4 Softball Championship in which the Kaiser Cats became the first Fontana district team since 1991 to reach the finals. The Cats came back in 2012 to win the Division 4 Softball Championship! Coach John Spotty Stevens was announced 2012 Coach of the Year.

John “Spotty” Stevens not only coached softball at Kaiser High School he had his hands and mind into as many sports on campus that would let him. He coached Special Teams for Kaiser Cats football for a few years and was involved in two back to back championships. Spotty would work evenings to scoreboard for girls & boys’ basketball and volleyball. John “Spotty” Stevens showed dedication and loyalty to Kaiser High School and the Fontana community at large.