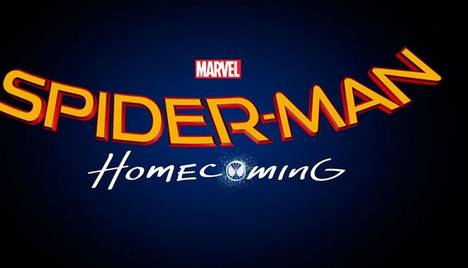 Them Four Guys 0 Comments
15 people have signed. Add your voice!
2%

This installment of the Marvel Cinematic Universe should be one of the best, but the title will be the one to start the decline of the film even before release. In the year to come we would love to see a new title replace "Homecoming" and we would love to propose "The Spectacular Spider-Man". This film should be a trophy held in the amazing hands of Marvel Studios. They should realize by now that the name is kind of lame and this film should be up there by "Iron Man" and "Ant-Man" in their collection of badass standalone films. So I hope in the next year that these signatures will help us get in Marvels way and get them to change the name of the installment, so we the audience can have a chance to have a good experience with the film and not have the title bring them down. Right now we are not concerned about the villain, Peters' crush, or the plot. We just are concerned about the title that literally made us insane! We just ask that Marvel and Sony take consideration of this petition and think of our ideas.

Thanks for the time,