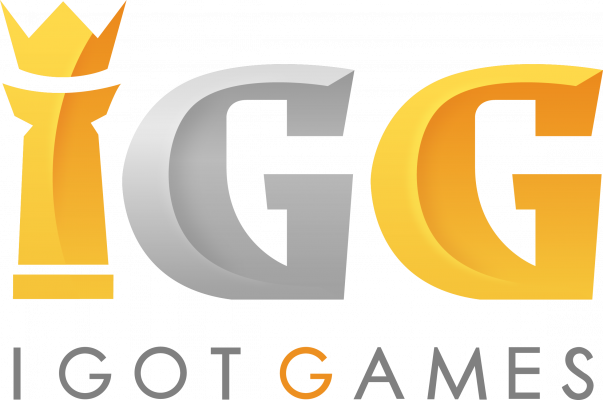 As all long time players of CastleClash on iOS know, since day 1 we have have suffered significantly when it comes to spending on IAP (in app purchases) in comparison to the Android server (google play store).

We are moving as a unified voice from the top players and guilds on iOS to request fairness from IGG, and to bring our IAP daily events in line with the Android server.

We will boycott spending for 2 weeks initially from January 8- January 22, 2018. In doing this, we request that IGG adjust iOS IAP daily events to match Android IAP daily events immediately.