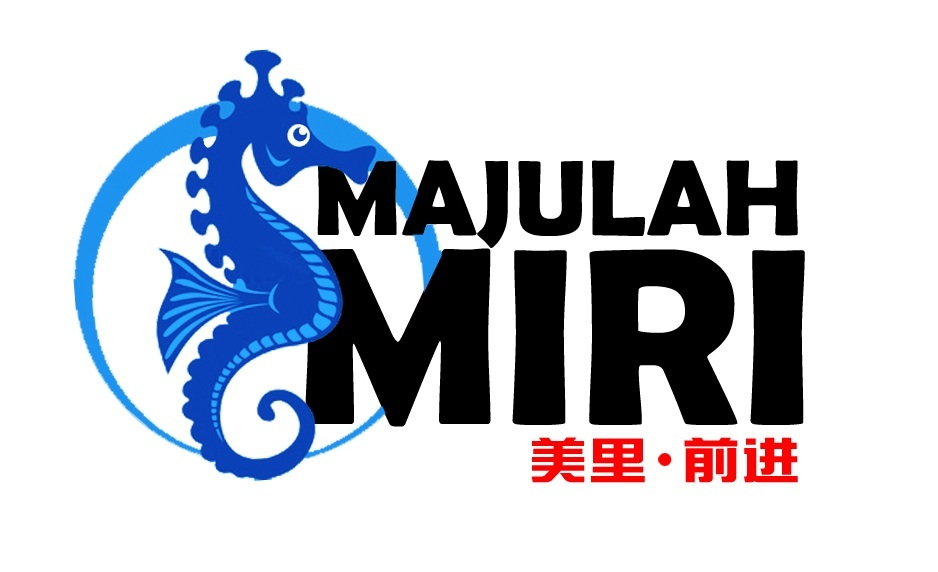 710 people have signed this petition. Add your name now!

MAJULAH MIRI in its effort to request the assistance of the Federal and State Government, has set up this petition drive to gather the support of all Mirians for the purpose of a collective request for the speedy implementation of the Upgrading Works badly needed at the Miri GK Roundabout.

As most are aware the traffic in both directions towards Lutong and Miri City at this roundabout has reached a critical stage of traffic congestion at most hours of the day but especially bad during peak hours.
In line with the Government's development plans we,The Community of Miri,humbly request for these plans to be sped up so as to show that the current Government's Administration is one that takes a pro-active approach in governance.
Please help us promote this Petition and hopefully together we can make this happen as soon as possible for the betterment of Miri, so we can continue to be proud of and call Miri The Most Liveable City in Sarawak and Malaysia.
#brucechai
MAJULAH MIRI