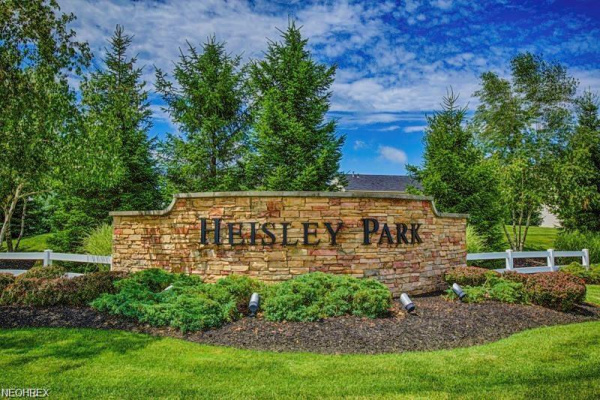 The undersigned, Owners of Lots as duly defined in Article I of the Heisley Park Homeowner's Association's (HOA) Declaration of Covenants, hereby invoke Article II, Section 3 of the HOA's Code of Regulations, which states that "it shall be the duty of the President to call special meetings of the Association if so directed by [...] a written petition signed by at least twenty-five (25%) percent of the total votes of the Association."

The purpose of said special meeting shall be to allow the undersigned to bring forth a motion in accordance with Article III, Section 7 of the Code of Regulations to vote on the removal of Officers of the Board of Trustees for the Heisley Park HOA, up to and including the Board's President.

Should the number of signatures under this petition be achieved to satisfy the requirements for taking action without a meeting under Article II, Section 12 of the Code of Regulations, the undersigned reserve their right to forgo a special meeting. The undersigned may instead choose to proceed with the removal of whichever and as many Officers they may judge the best interests of the Association would thereby be served. Such a decision will be properly issued in writing to the Board of Trustees.

Furthermore, through this petition, the undersigned also request that the Board of Trustees immediately halt any and all work to review and/or revise the HOA's Design Guidelines until such time that either a special meeting may be held or that action without a meeting is undertaken.