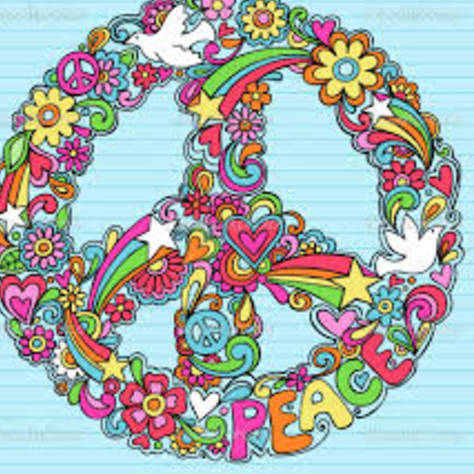 Special Accommodation for Religions must end.

Religion is a choice; you are not born with it. It is not a gender, nor a race, it is not a sexual orientation. It is not a mental capacity nor lack thereof. It is not a physical trait. These traits we are born with, and because we cannot do anything about having been born with them, they require all of us to not let any of these characteristics, or traits, hinder or impede our right to equal treatment within our society.

Being part of a Religion, is not a trait we are born with, it is a choice, by either our parents, or ourselves, and to be part of a religion is no different than being part of a sports team, or a choir, or any movement we decide to join.

It is a choice that has been made.

As much as it may be seen as an admirable choice, at least by those of the different spiritual teams, it deserves no special accommodation in our society.

Religion is in fact often divisive, just as sports fans can be divisive, so too can, and are, many religious memberships.

It is time to end this special treatment granted to religions.

This is about EQUALITY....why do some 'clubs" get special treatment over others?

Just because a lot of people are following the movement does make it any more special than any other movement.

All citizens should have the right to follow whatever movement they like as long as in doing so they do not violate the laws of our society.

And that should be enough. It is for me.

I can practice my spiritual beliefs, and I do not require the state to offer me any special concessions for my choice.

All I ask is the freedom to follow my belief. Nothing more.

It is my choice to decide if I can or cannot conduct myself in society and practice my belief.

If I work at a business and I come to work dressed a certain way, and the management find it inappropriate, I do not deserve to be able to say, well it’s my religion so you have to accept it.

That is simply wrong.

Just as person wearing red Doc Martins, a Purple Mohawk, and piercings and tattoos can be told that their look is not really what we are seeking for the Cabin Steward on an airline, or at the front desk at the Prime Minister’s Office, (which I think would be cool) so too should any business or government be allowed to refuse employment to anyone who elects to wear an attire they do not feel fits their desired image, regardless of their religious beliefs.

Same goes for any do’s and don’t's related to a belief. One cannot accommodate a belief to not serve alcohol and then apply at Bar for a job and ask to they be allowed to refuse to serve alcohol. One cannot apply at a butcher shop only to say I’m a Jain (Jainism is an ancient religion from India that teaches that the way to liberation and bliss is to live a life of harmlessness and renunciation, they refuse to kill any living creatures) and say that they can’t touch meat.

These are LIFESTYLE CHOICES, and are allowed to be embraced but do not deserve ANY SPECIAL accommodation!

Same goes for asking to not be seated beside a woman on an Airline just because you have decided to be part of a belief that says women are not to be allowed to sit beside a woman that is not his wife (Ultra-Orthodox Jews) that is a belief of their own choosing.

Religion is a lifestyle choice.. nothing more…

Special accommodation for religions must end.