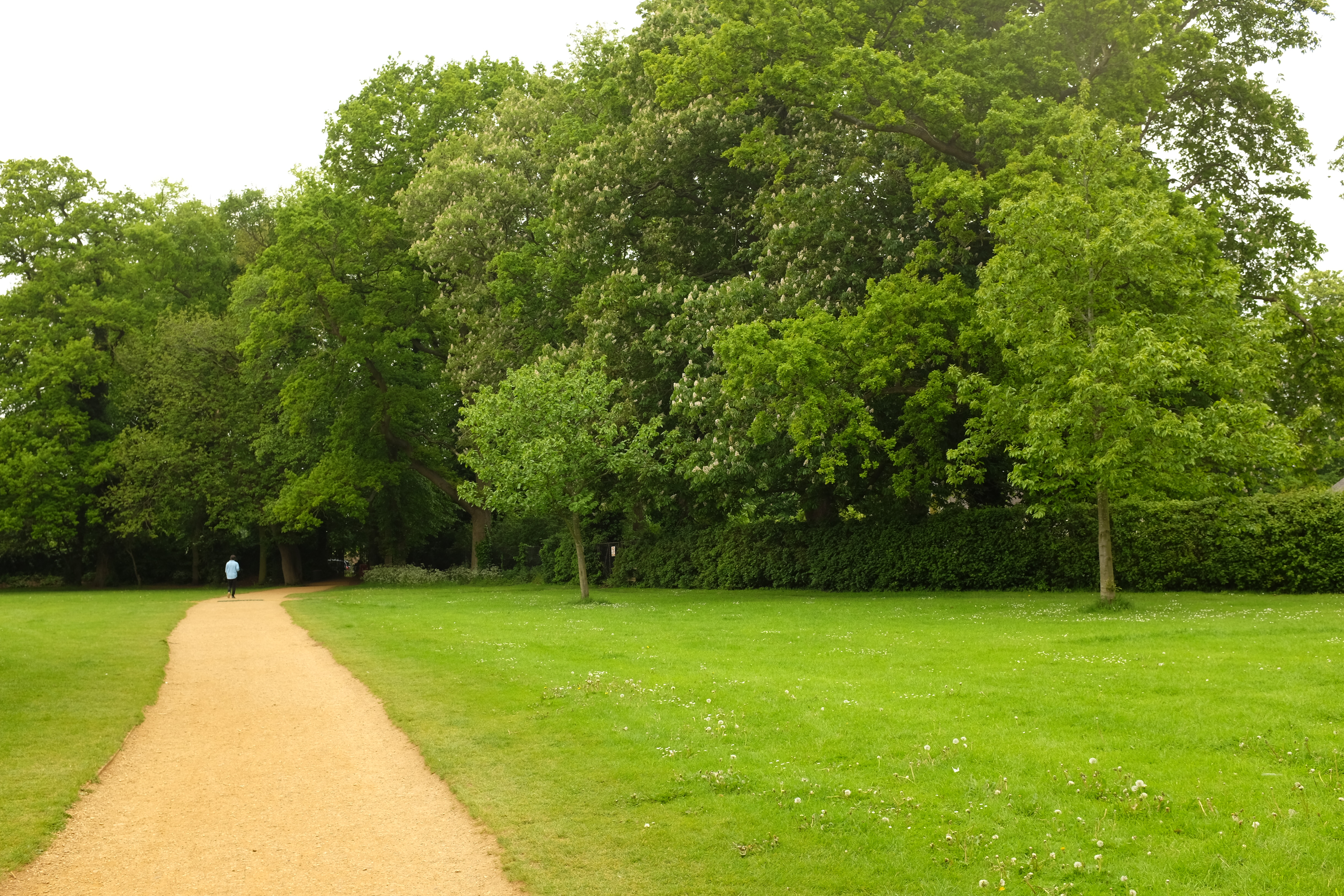 Oxford City Council: Install lights along the path at the top of South Park

Oxford City Council should install lights along the length of the path at the top of South Park as a matter of priority.

The path is the shortest route between Brookes university and student housing / halls in Cowley, meaning that it is commonly used as a thoroughfare by students. It is similarly used by students at Cheney school, and by local residents. Though it affords a beautiful view over the city's famous dreaming spires during the day, at night it offers no view at all.

Many returning from a late night stint at the library or walking the dog on a winter evening will be familiar with the routine: a growing sense of apprehension when approaching the path; a quickened pace to traverse the path as quickly as possible.

The lack of lighting means that on a dark night it's impossible to even see your feet unless you have enough charge on your phone to use it as a torch.

The park's reputation as a site of past sexual assault makes the installation of lights a matter of even greater urgency. (Copy and paste this link into your browser for more information: http://www.bbc.co.uk/news/uk-england-oxfordshire-29327722)

If you feel that the path at the top of South Park should have lights installed, sign the petition! Let's aim for 500 signatures, but the more the better! The petition will be presented to the Members of the City Council for consideration.

*UPDATE* The target of 500 signatures has been reached, and the petition has been handed to the Council. However, the Council doesn't debate petitions unless they reach 1500 signatures. The original target was reached easily, so the target has now been raised to 2000 signatures. Let's make a real impact and show how much this means to the local community!