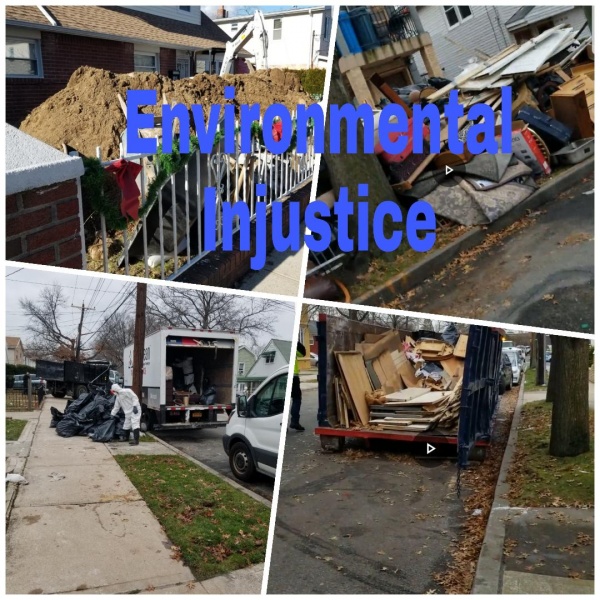 We are writing to ask that you hold an oversight hearing to assess the New York City Comptroller’s response to victims of the November 30, 2019 sewage backup. We are South Ozone Park residents who have suffered thousands of dollars in damages as a result of this environmental disaster. The majority of us have not received just compensation for our losses. Almost one year after the sewage backup, many of us have not even received offers from the city. All of us have had to navigate a claims process that is baffling, opaque, and unnecessarily prolonged.

We are also Southeast Queens residents who fear that a failure in municipal infrastructure could damage our homes and our health. We believe that an oversight hearing will not only help our neighbors in South Ozone Park, but will also lead to reforms that will make the city’s claims process more just for all New Yorkers. Working-class communities of color should not bear the disproportionate burden of New York City’s aging and crumbling infrastructure.

We would like the oversight hearing to address a number of issues apparent in the November 30, 2019 sewage backup claims process, including:

Thank you for your support. We look forward to attending and testifying at the oversight hearing.