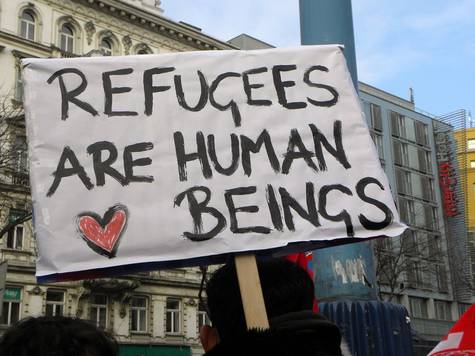 In the wake of terrorist violence, many South Carolina lawmakers, including our governor, have declared opposition to receiving any refugees from Syria for resettlement here. This is a regrettable and saddening position.

As people of faith, many of us leaders in our religious traditions, we challenge our political leaders to show courage in the face of fear. We must not turn our backs on the thousands of human souls fleeing the same violence which we fear. Nor should we turn our backs on our many international allies who need our help to resettle the homeless, hungry, and frightened who have reached their borders.

Furthermore, we abhor the suggestion that immigrants be accepted based on their stated religion. Such a test is contrary to everything our American ideals represent, particularly in a country, and in a state, which is home to dozens of religions, including thousands of peaceful Muslims. South Carolina has welcomed refugees many times over the years, and we can do our part again.

We call on state leaders to trust the existing rigorous process by which immigrants are approved, and to resist demagoguery or any other speech which feeds fear and incites bigotry. During these difficult times we need you to inspire hope, bravery, compassion and service.

Note: I will put this all into a document and share with lawmakers in a few days. Please share with others. Please write the name you would want to appear there, and don't forget your title or affiliation, if that is applicable.