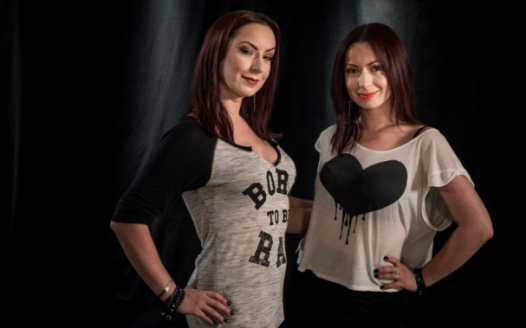 MCU have said they are looking for a Female Director to helm the upcoming Captain Marvel 3 movie. This petition is to draw their attention to Jen and Sylvia Soska, the two twins behind the recent remake of the David Cronenburg classic RABID, and also their original films Dead Hooker in a Trunk and American Mary. They have worked with WWE studios when directing See No Evil 2, so are experienced in working with Billion Dollar Corporations. Most of all they deserve this chance because of how hard they have fought to make films and also champion the cause of Women in Film, striving for equality in the film industry and opportunities for Female Directors everywhere. They are also supportive of Indie FIlmakers and sites like our own www.filmdaddy.com and will always give the same oppurtunities to us as they do mainstream sites. Please sign the petition and help Jen and Sylvia become part of the MCU with Captain Marvel 2