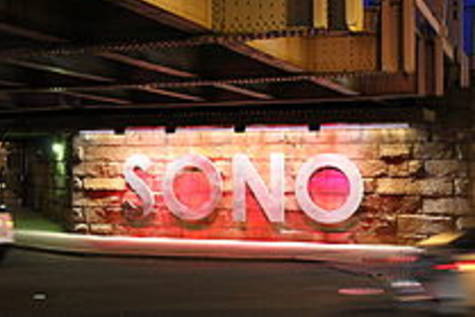 SoNo's Nightlife is Key Economic Generator for the City of Norwalk

The City of Norwalk;

Members of the Common Council

and others to whom it may concern:

Some of us have purchased businesses in Norwalk under the auspices of the currently existing noise regulations.

We believe it unfair, harmful to South Norwalk’s attraction as an entertainment destination; detrimental to an important economic engine of the City, and legally suspect were the City to adopt a more restrictive ordinance after the fact.

With your assistance, we believe that South Norwalk can continue to be an economic driver for the City.