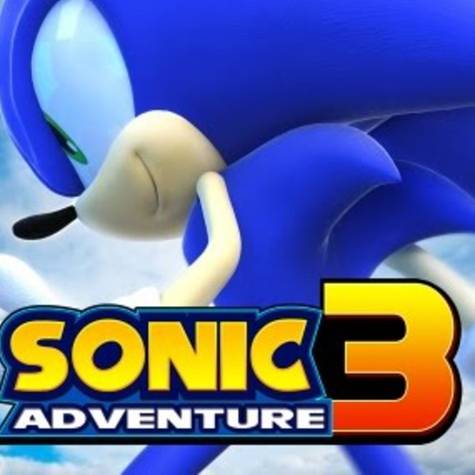 Sonic Adventure 3 is a game that have been rumored to be released soon. Sonics 25th Anniversary is just around the corner and Sonic Adventure 3 would be a great choice for his birthday. Things that we will expect in the next SA game will be:
-3+ Styles of Gameplay (Speed stages, shooting stages, and treasure hunting stages.)
-Crush 40 or Cash Cash ROCK music.
-A Chao Garden
-Online Multiplayer

-To be released on XBOXOne/PS4, and also maybe a WIIU version along with a Handheld version (like Lost World 3DS)
-Many more!!!

So why not make Sonic Adventure 3 a reality? Sign this petition now!:-)